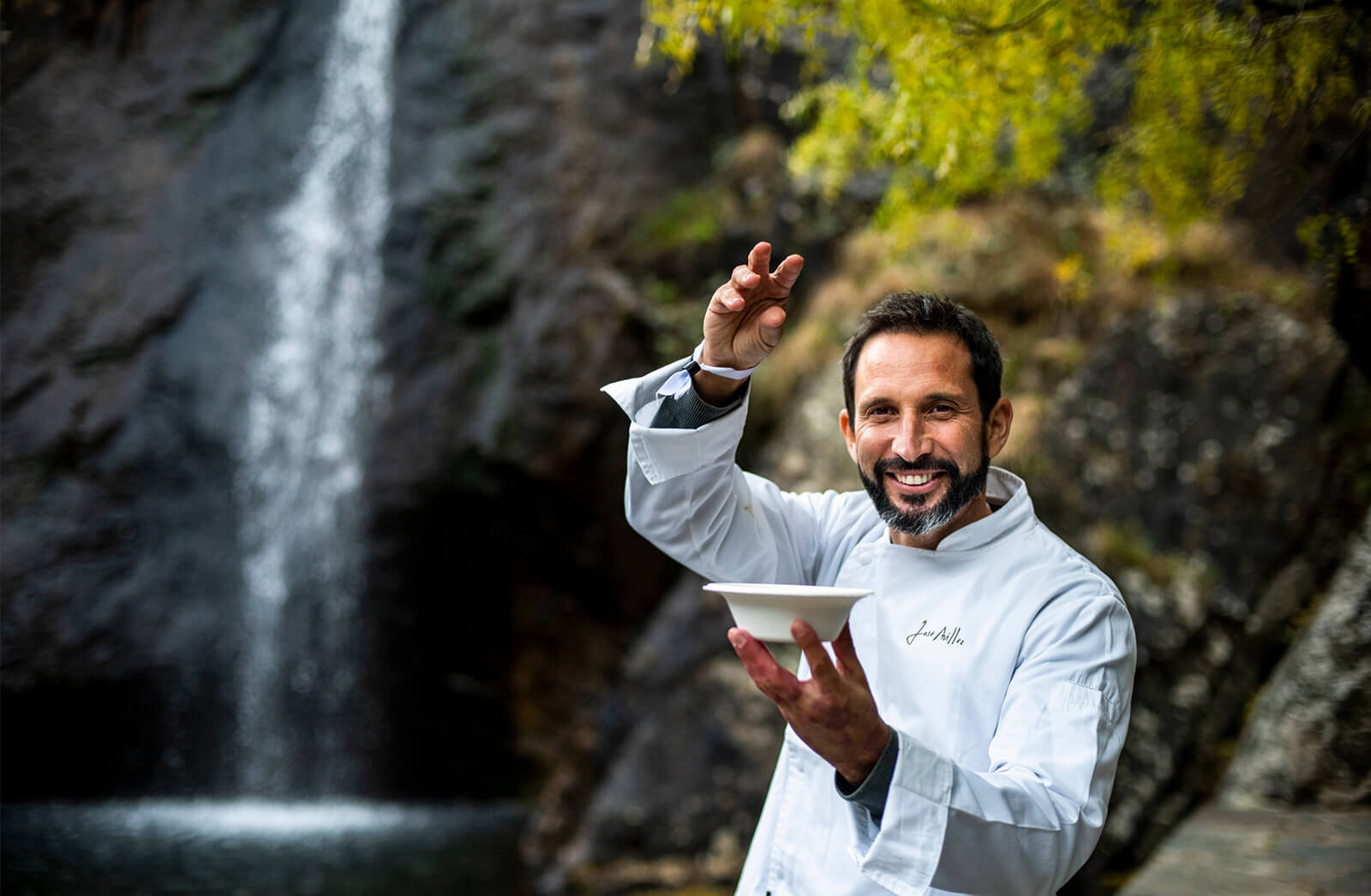 A gastronomic party in motion

We launched the motto to a country with slow reactions: Arrebita Portugal!

An Amuse Bouche creation, especially developed for the pandemic context of COVID-19, with the purpose of boosting the restauration field, the local economy and commerce, and encouraging national tourism. It was distinguished with the Great Award of the Portuguese Gastronomy Academy, as “an original and creative event which took our best chefs to the entire country”.

The festival’s four editions took place in Portimão and the villages of Penha Garcia and Idanha-a-Velha, in the municipality Idanha-a-Nova. Some of the best chefs and national producers, from several regions of the country, participated. Henrique Sá Pessoa, José Avillez, Alexandre Silva, Rui Paula, José Júlio Vintém, Ricardo Costa, Pedro Almeida, Vincent Farges, Tiago Bonito, and Marlene Vieira were some of the cooks who perked up the streets, the shops, and the local restaurants.