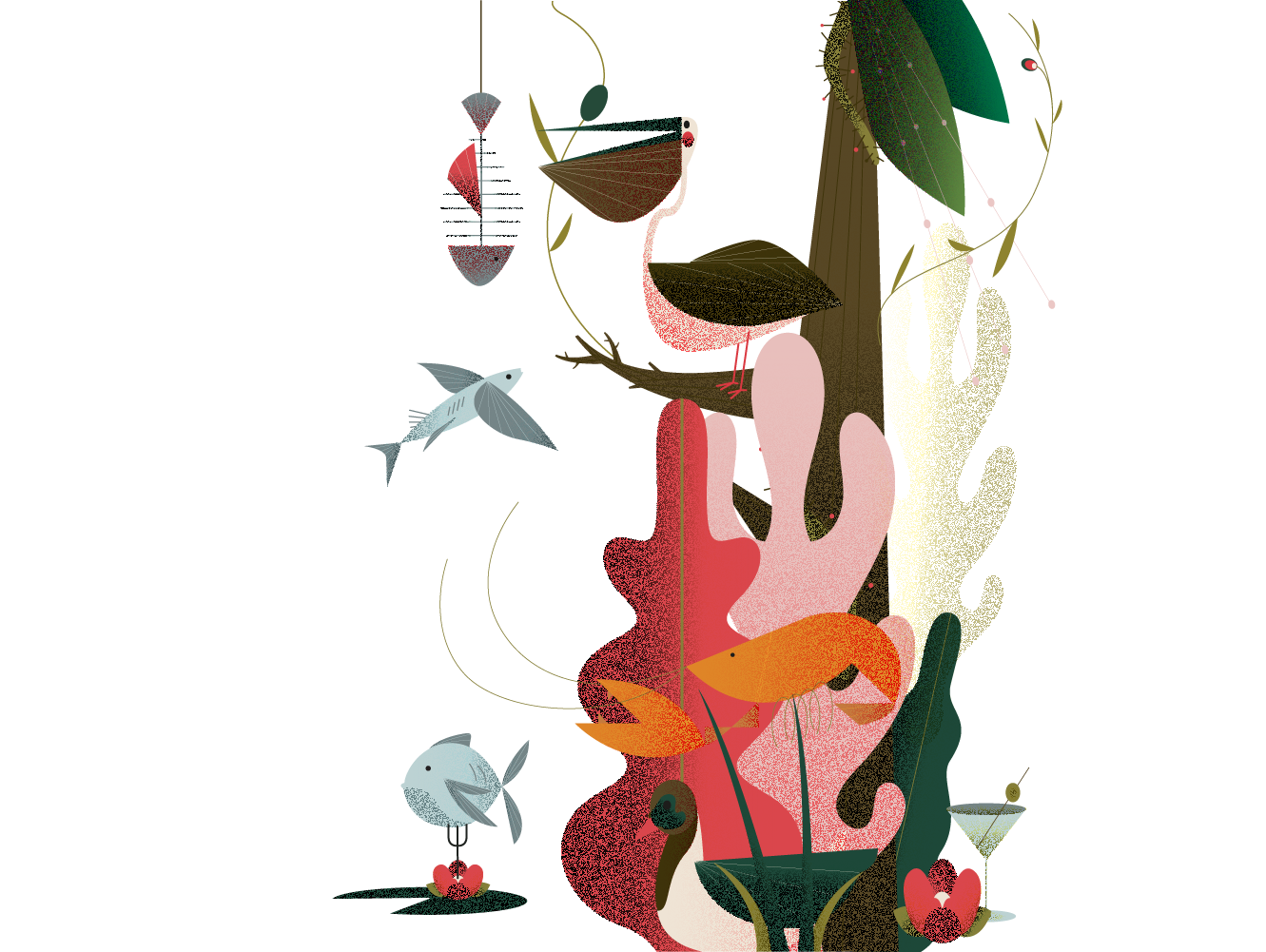 On July 2 and 3, the Tropical Botanical Garden of Belém will host the first edition of Foodtopia - A Feast of Food & Stories, a festival organized by Amuse Bouche as part of the 2022 Cross Season, which invites some of the best international and national chefs to share not only their dishes, but also the narratives that bring them to life. The 1st Lisbon International Street Food Festival will have as its main ambassador the Brazilian chef Alex Atala, winner of several awards. Henrique Sá Pessoa, Rui Paula, Michele Marques, Marlene Vieira or António Galapito are some of the names already confirmed among more than 50 national and international chefs that will transpose their identity to a delicious and unexpected street food dish.

Part of the Portugal-France 2022 Crossroad Season, an initiative that symbolically establishes the link between the rotating presidency of the European Union held by Portugal and France, Foodtopia will also feature six daily outlets run by French chefs, such as Vincent Farges or Krishna Léger. More than a gastronomy festival, Foodtopia is a privileged moment for sharing stories around food, highlighting the importance of migratory flows for the gastronomic richness we share today in a globalized world. Thus, in addition to chefs representing the cuisine of the various Portuguese regions, from the coast to the interior, another highlight of the program is the strong presence of chefs from some of the most representative communities in the country, such as Mozambique, Guinea-Bissau, Angola, São Tomé and Príncipe, Cape Verde, Brazil, East Timor, Goa or Macau.