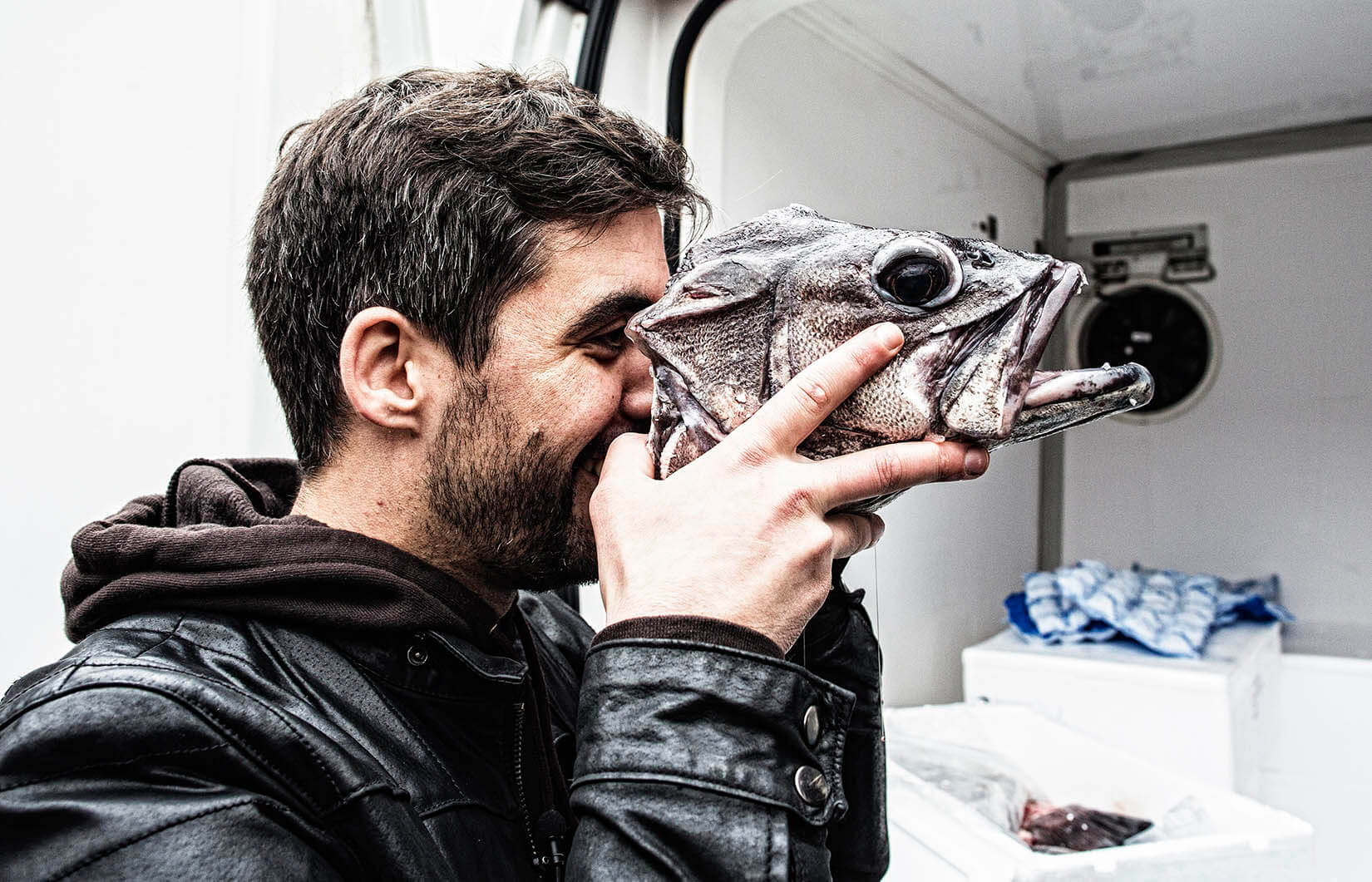 The most irreverent dinners of the country

Giving the stage to the youth

Putting the right hands of the greatest chefs of the world in the foreground: this was the opening premise of Young Chefs With Guts. Organized and curated by Sangue na Guelra, these dinners were differentiated by their unique character in the world and were held continuously between 2013 and 2019.

Besides putting young emerging stars in the spotlight, the dinners Young Chefs With Guts were also a showcase to present the several people that intervene in a single dinner: pastry chefs, bakers, experts in slow coffee, head waiters, and even dining room and kitchen volunteers. The rule? There are no rules.