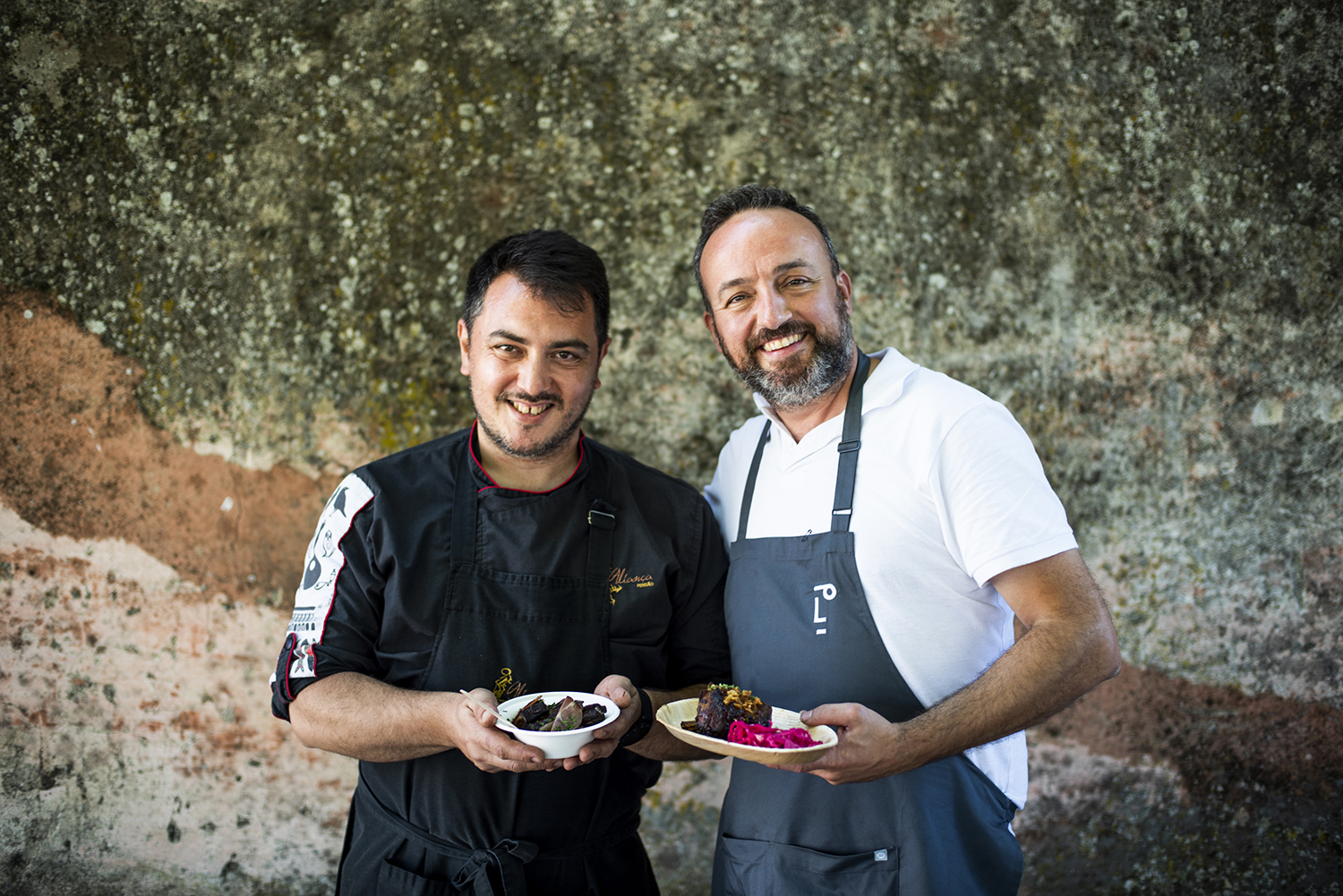 The 1st high altitude gastronomy festival of the country

THE 1ST HIGH ALTITUDE GASTRONOMY FESTIVAL OF THE COUNTRY

Guarda was the host city of ALTITUDO, the first high altitude gastronomy festival held in Portugal! A partnership between Amuse Bouche and the Guarda City Hall, with the support of Turismo do Centro, it was an initiative in the scope of Arrebita Portugal, that won the Great Award of the Portuguese Gastronomy Academy in 2020 and was the only gastronomic festival ever made in the pandemic context.

Aiming to contribute to the Recovery and Resilience Plan and to boost the revitalization of the Portuguese economic fabric, ALTITUDO celebrates the best of the mountain gastronomy and premium products such as lamb, potato, bread, cheese, or sausages. From star awarded chefs to young emerging cooks, Tiago Bonito, Ricardo Costa, Pedro Lemos, António Loureiro, David Jesus, Sandra Freitas, Francesco Ogliari, Marisa Tiago, Leonor Godinho, Pedro Oliveira, Pedro Abril, and Zé Paulo Rocha were some of the people who participated in this altitude festival.